From the soil below to the cosmos above, all living beings are constantly exposed to radiation. Yet most of us humans give little thought to the natural and man-made sources of radiation in our environment. According to the Nuclear Regulatory Commission, the average American is exposed to about 620 millirems of radiation each year from both natural and man-made sources. Half of that dose comes from “background radiation” naturally present in the environment. The other half comes from medical, commercial, or industrial sources with medical procedures typically accounting for 96 percent of a person’s man-made radiation exposure.

What is the Difference Between Harmful & Non-Harmful Radiation Exposure?

TOther forms of radiation, such as x-rays, atomic weapons energy, and many radioactive elements are considered ionizing. These are harmful because they actually irreversibly alter the DNA blueprints in your cells. Ionizing radiation sources are kind you want to be wary of, especially if you have a job or career that puts you at risk for elevated radiation exposure.

TMost of us don’t have to worry about ionizing forms of radiation in our everyday lives because we don’t work in outer space or closer to the boundaries of earth’s atmosphere. However, nuclear events such as the Fukishima nuclear meltdown, following the 2011 tsunami, do place these everyday risks closer to home. And then, there are lots of things that expose us to low doses – that can all add up to higher doses if you aren’t paying attention.

6 Radiation Sources in Our Daily Lives

The good news is that most of the radiation doses we get in our daily lives are too low to worry about. Here are some of the most common sources of everyday radiation:

Drinking water in the U.S. typically contains low levels of radiation as it is sourced from rivers, lakes, or wells where it absorbs radiation from natural sources like rocks and soil. Public water supplies are required to meet EPA standards under the Safe Drinking Water Act with proper testing and treating.

The natural radiation in soils and rocks is called “primordial” or “terrestrial” radiation. The low-level radiation that emanates from soil or rock is as a result of isotopes of their radioactive elements that are part of rocks and minerals in the Earth’s crust. Soils, produced from the wearing away of these minerals and rocks, consist of radioactive elements. Although high levels of radionuclides in the soil can contaminate water and food, a number of agencies, including the EPA, regularly test supplies for radioactivity. 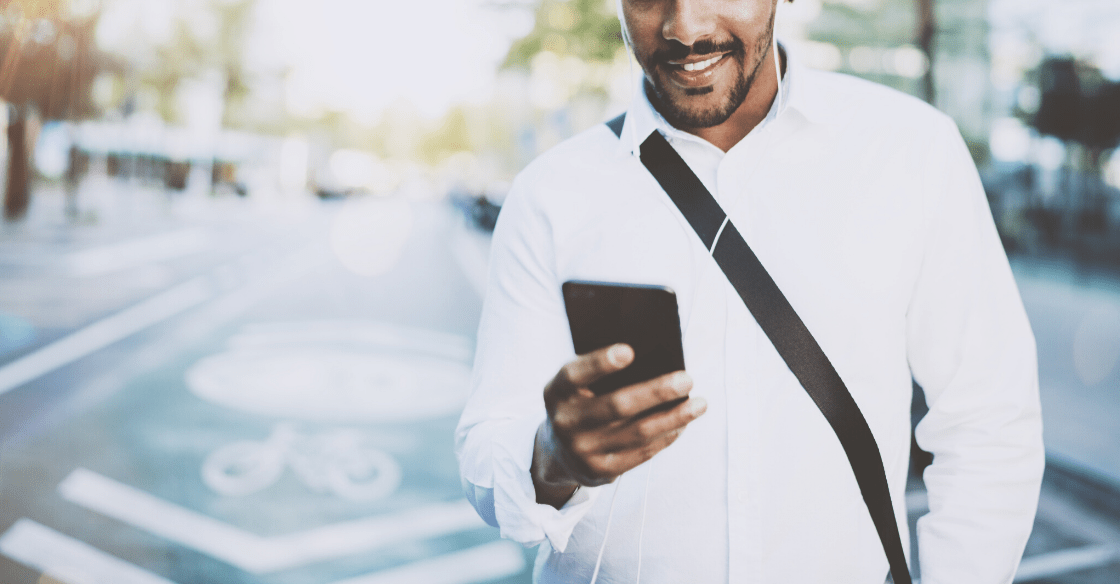 Cell phones, fluorescent lamps, smoke detectors, watches, clocks, and even ceramics all emit some form of radiation, but at low rates that have no known effect on health. Cell phones, which emit low levels of radiofrequency energy (a type of non-ionizing radiation) are probably the most discussed and studied on this list and several agencies worldwide have conducted inconclusive studies.

The FDA states: “Some people are concerned that radiofrequency energy from cell phones will cause cancer or other serious health hazards. Based on the evaluation of the currently available information, the FDA believes that the weight of scientific evidence has not linked exposure to radiofrequency energy from cell phone use with any health problems at or below the radio frequency exposure limits set by the FCC.”

The FDA also monitors and analyzes public health data on cancer rates in the U.S. population. The data clearly demonstrate no widespread rise in the brain and other nervous system cancers in the last 30 years despite the enormous increase in cell phone use during this period.

Cosmic radiation, produced by the stars, including our own sun, accounts for about 5% of background radiation exposure in the U.S. When we fly, we’re no longer under the protection of the atmosphere and are exposed to low levels of radiation. For a cross country flight, the amount of radiation is less than the amount we receive from one chest x-ray. The higher the altitude, the higher the dose of radiation, and the farther north or south you are from the Equator, the more radiation. According to the CDC, whether you fly or not, a person’s average dose from cosmic radiation is 0.33 mSv (33 mrem) or 11% of our yearly exposure to all-natural sources of radiation.

Over 80 million CT scans are now performed in the United States each year, compared with just three million in 1980. This increase has helped to eliminate the need for once-common exploratory surgeries and many other invasive and potentially risky procedures. However, it has also led to increased radiation exposure. “Exposure to ionizing radiation from natural or background sources hasn’t changed since about 1980, but Americans’ total per capita radiation exposure has nearly doubled, and experts believe the main reason is increased use of medical imaging,” says Harvard Women’s Health Watch. Health risks from medical radiation appear to be minimal but it can still be a good idea to keep your exposure to medical radiation as low as possible by discussing high-dose diagnostic imaging with your doctor, considering a lower dose radiation test, having less frequent testing if possible, and not asking for unnecessary scans.

By now we all know the health risks of smoking. The 43 million Americans who still smoke are increasing their risk of lung cancer, heart disease, and stroke. But did you know they are also exposing themselves to radioactive minerals—including radium, lead-210, and polonium-210 (from certain fertilizers) that tobacco plants can accumulate? Over time, trapped alpha particles build up in the lungs and can create long term radiation exposure to the airways and lungs, increasing the risk of cancer.

As with any aspect of our health, education is key. It can be helpful to understand your exposure to daily doses of radiation in balance with unhealthy practices such as eating fast foods, not exercising, or smoking tobacco.